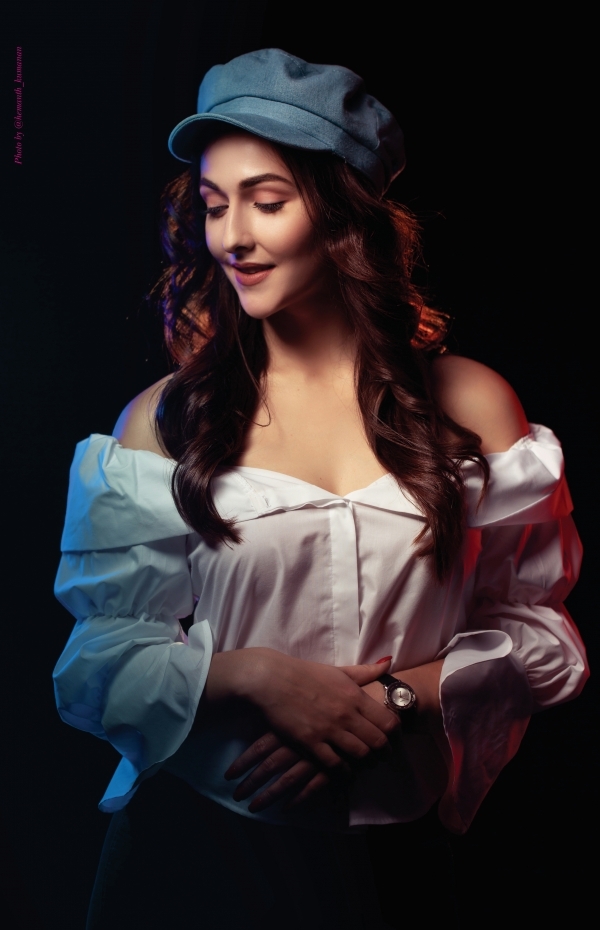 The story of this girl is as diverse and colorful as the heroine herself.

It would seem that musical talent from childhood had to determine the fate of Evgeniya Ustinova. After all, she played piano and guitar, as well as practiced vocals, performing in various cities, recording for channels on YouTube, which have now reached a huge number of subscribers and stuff. But, Evgeniya has opened for herself a sphere of business and has successfully begun cooperation with the Indian company. The girl moved to India and lived there for four years, working on projects to create educational content in many languages. Perhaps, Evgeniya found her golden mean when there is an opportunity to travel, create something useful and educational for society and to be engaged in international business at the same time. One of her hobbies is photography. The girl does not mind taking both sides - the photographer and the model. And she likes this. Her whole life is a lot of books, sports, music, business and beautiful photos. She wants to see the whole world and speak at least two more languages. Napoleonic plans, what can we say!

More in this category: « BRIGHT, STYLISH AND PROGRESSIVE KSENIA PETRUKHINA FOR MODNY DOM ONE DAY WITH THE JULIA FOSHCHENKO MODEL »
back to top